Blog Campus Stories > Fresh from the lab > Together we&#039;re strong - how cooperation develops

Together we're strong - how cooperation develops

How does cooperation develop? And why is cooperation worthwhile? Professor Kost and his ecology group have researched these questions on bacteria and published them in the journal "Current Biology".

What does cooperation mean?

The term cooperation means that two or more organisms specifically support and benefit from each other. To achieve this, the partners involved must first invest their valuable resources in the respective partner or cooperative network instead of using them for their own survival. This seems counterproductive at first glance. Making resources available is very costly and risky for an organism, since there is no guarantee of a reward. Shouldn't the energy then be better invested in ensuring one's own survival? 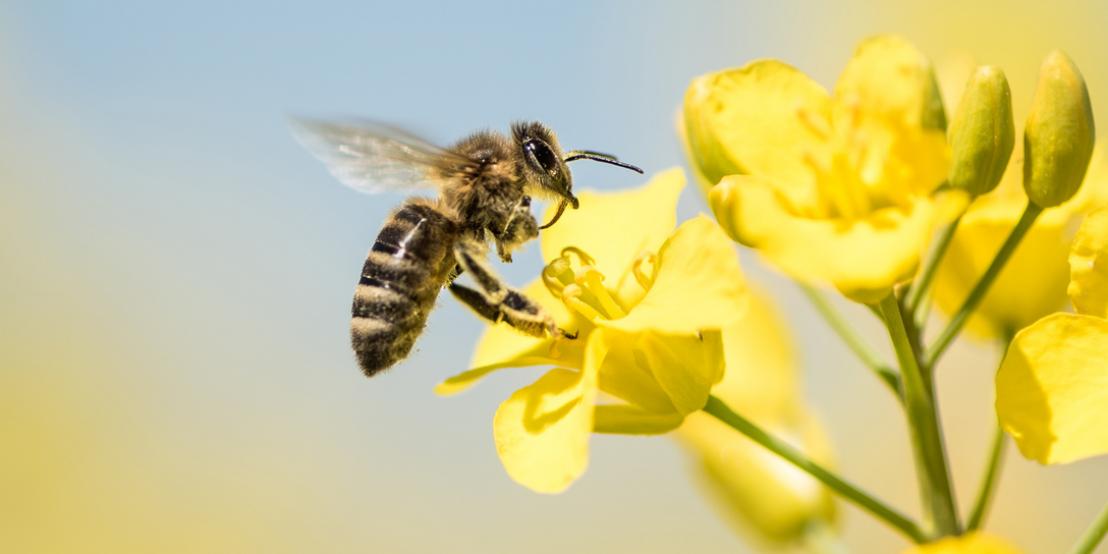 A prime example of cooperation: pollinators such as the honey bee help ensure the survival of flowering plants by pollinating the flower. In return, the honeybee receives the valuable nectar with which it can feed itself and its colony to ensure the survival of its species. In this well-known example, both partners invest a valuable resource: the plant produces elaborate, brightly colored flowers to attract the bees and the honeybee in turn must expend a lot of energy to fly to these flowers and collect the nectar. In this cooperative relationship, both partners benefit.

Cooperation between two or more organisms is therefore only beneficial in the long run if it offers the involved partners improved chances of survival compared to when they have to fend for themselves. But when is such cooperation worthwhile and at what point do the benefits outweigh the costs? And how does such cooperation develop in the first place?

How does cooperation emerge between bacteria?

Christian Kost, our departments Professor of Ecology, and his research group have investigated this question using the bacterial model organism Escherichia coli and found out that cooperative interactions can also develop between simple bacterial strains if the benefit for the cooperation partners is large enough.

For this experiment, so-called "auxotrophic" strains of the bacterium were used, i.e. strains that depend on the addition of certain substrates such as amino acids into the culture medium since they cannot produce them themselves. In a so-called "co-culture", two such auxotrophic strains, each dependent on a different supplement, were kept in a culture missing the much needed substrates. The result was astonishing: The bacteria began to exchange the missing amino acids with each other and were thus able to survive and grow despite the lack of supplementation. 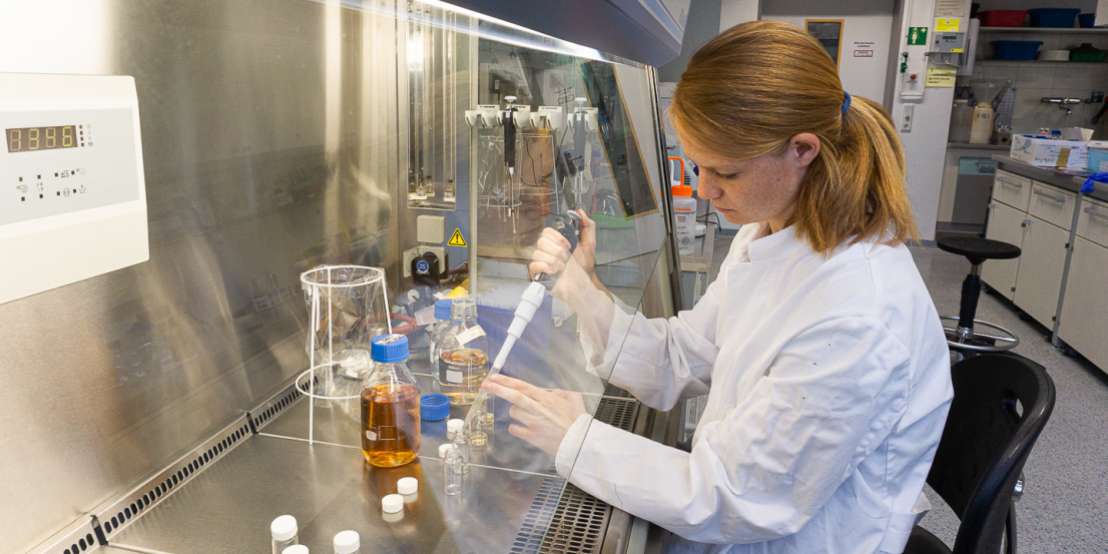 For a total of 80 days, the two auxotrophic cultures were cotransferred to fresh medium every three days at the sterile bench. After this time, which corresponds to approximately 150 generations later, a strong cooperative interaction between the two auxotrophic bacterial strains was observed.
© Universität Osnabrück | Lena Dehnen
1 of 2
Hide text 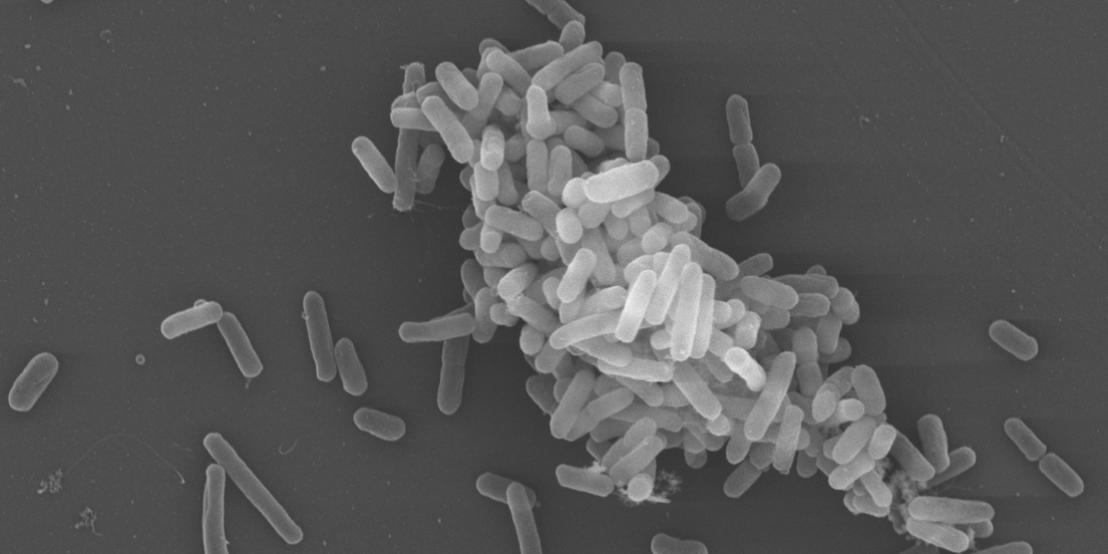 Cooperative cells join together to form multicellular clusters in order to benefit optimally from their cooperation partners due to the spatial proximity. Cells that remain alone have a disadvantage compared to those in a cell cluster, as they cannot access the missing substrate.
© Universität Osnabrück | Linea Muhsal
2 of 2
Hide text

In the following, the two auxotrophic strains were kept in co-culture to observe the development of this cooperative relationship. Surprisingly, the mutual exchange of amino acids was only the beginning of cooperation as the bacteria started to increase the production of those amino acids which the other auxotrophic strain so desperately lacked and vice versa over the course of several generations. This enabled the auxotrophic strains to grow even better and faster. This positive feedback loop of give and take resulted in a true cooperation between the two auxotrophic bacterial strains. This became particularly obvious when the cells of the different strains joined together to form cell clusters. The spatial proximity of the cells within this cluster enables them to ensure that they receive as many nutrients as they produce. Cells that were not part of such a multicellular cluster were consequently less able to survive and had a real disadvantage compared to the cooperative cells in the cluster.